The rise of political social media

For a long time, the right to use social media has been associated with liberal, forward -thinking democracies – giving citizens the freedom to express their beliefs and consume uncensored information.

Facebook and Instagram are banned in both China and North Korea – which only perpetuates the idea that these platforms are a symbol of freedom.

However, over recent years social media has become increasingly politicised. Across the globe, these platforms have become a part of the political agenda, whether that be as geopolitical weapon, or a tool to further political campaigns.

To make matters worse, social media is everywhere. It is estimated that there are 3.6 billion users world-wide – a number that is projected to increase to 4.41 billion by 2025. In the UK, the average user spends 110 minutes on social media every day.

Clearly, social media is here to stay and it’s important that users are aware of its potential power, and how to utilise it for good.

Social media has become key player in international relations – governments choose whether to permit or restrict access to these platforms as way of expressing their political intentions with other nations.

A few months ago, India banned 59 Chinese apps including WeChat and TikTok. India’s government claims that allowing its citizens to use these apps is a threat to its own national security.

And a similar thing is happening in the US. President Trump’s tirade against Tik Tok has been public information for some time as, like Modi, he fears that data collected by the platforms parent company ByteDance, may be handed to the Chinese government.

Of course, these accusations remain speculative. Whilst China is notorious for its use of surveillance, the West is equally guilty of propounding anti-China sentiment in an attempt to dismantle its power.

Why then, does this matter?

Firstly, when governments choose to publicly decry these platforms in the name of international politics, they are disseminating toxic attitudes amongst their citizens.

Secondly, to the general public, social media is largely perceived as inconsequential. Yet, disconcertingly, it is an important signifier of global politics and relationships.

Even more terrifying, is the way in which social media has become an instrument of soft power – a tool for political campaigns and influence.

Famously, Cambridge Analytica harvested raw data from up to 87 million Facebook profiles – which was then later deployed in the Trump campaign. Leaked emails revealed that Facebook employees were discussing Cambridge Analytica as far back as September 2015 – and had done nothing to stop it.

Cambridge Analytica also assisted Brexit Leave campaigners in the run up to the EU referendum.

Facebook was served with a $5 billion fine and had a series of regulations imposed on them by the US government – but was this enough?

Facebook still holds massive political power and is continuing to wield it in destructive and harmful ways. This week, they banned any content that denies the holocaust – yet refused to extend the rule to other genocides.

Clearly, more needs to be done to limit its power.

The world is changing. Whilst these platforms still have copious amounts of influence, the public is becoming increasingly aware of the manipulative powers of social media.

In July, in a historic and combative moment, US tech bosses faced a congressional hearing – accused of censoring political speech, spreading fake news, and killing the engines of the US economy.

More recently, following the storming of the Capitol by what can only be described as Trump fanatics (attendees included members of the neo Nazi group Proud Boys and the far right conspiracy theorists QAnon) nearly every major tech company took action against President Trump. Facebook and Instagram have banned him indefinitely, with Mark Zuckerberg stating the president had used the platforms to ‘incite violent insurrection against a democratically elected Government’.

Whilst some will argue too little too late, this is nonetheless a turning point in the #techforgoodcampign. These platforms seem to have (finally) recognised their role in upholding democracy and silencing violent, far right groups and militia.

Looking forwards, we can hope to see a demonstrable reduction in the spread of misinformation, and a rise in the use of social media for good. 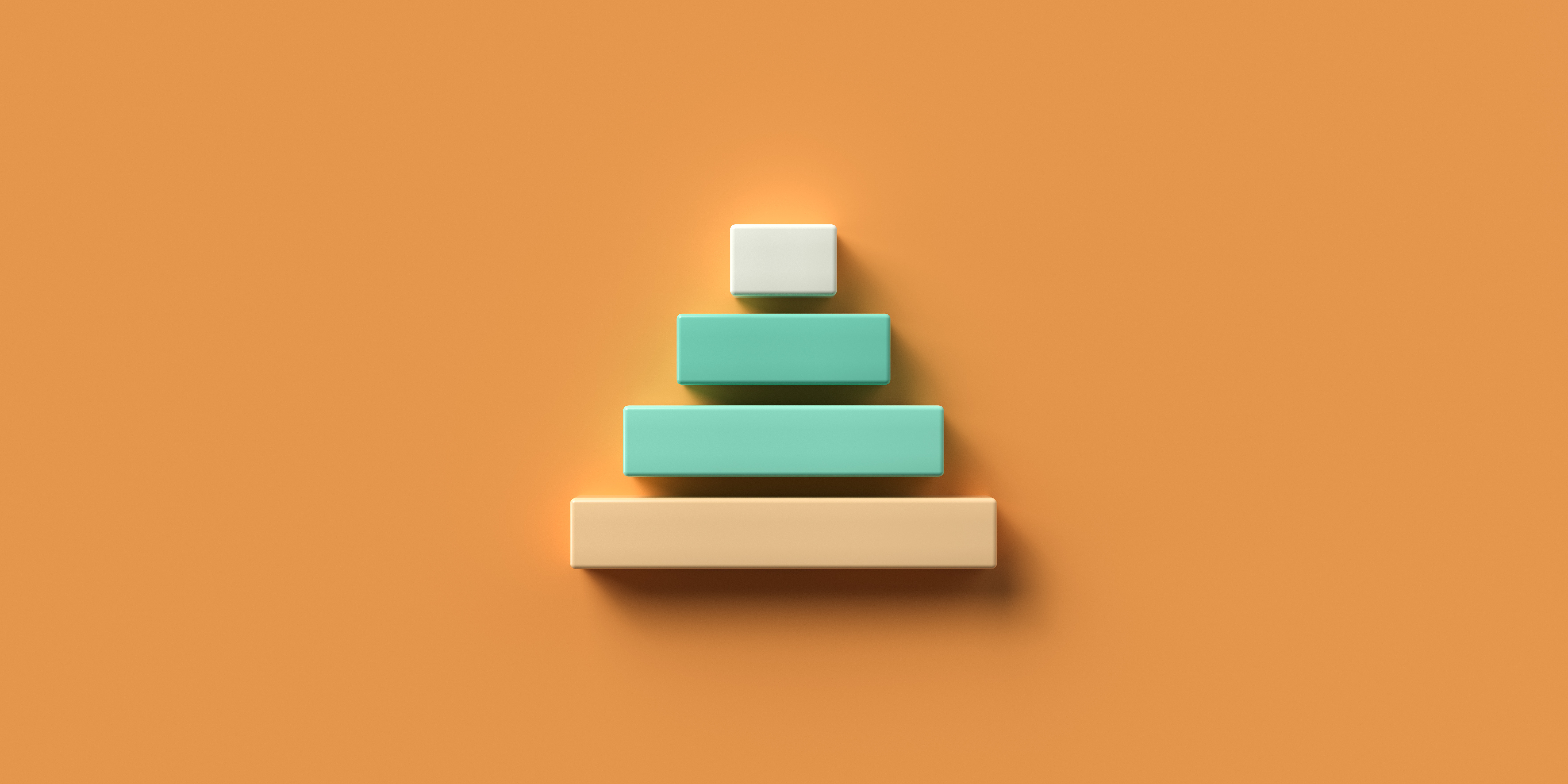