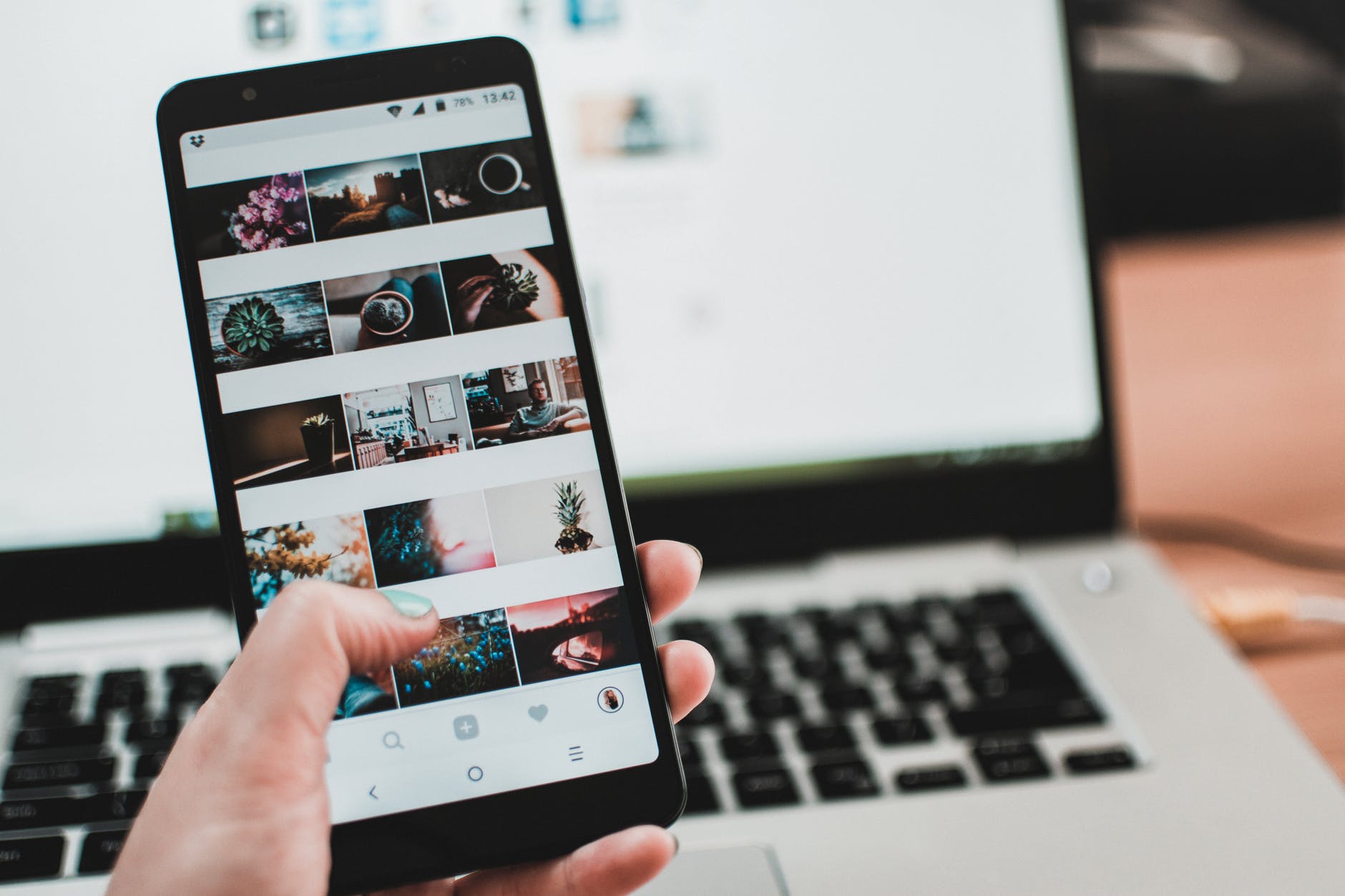 For PR and Marketing departments worldwide, social media has become a vital communication medium that almost all businesses now utilise for promotion, engagement and sales. In fact, many consumers receive the majority of their news and information through social platforms rather than traditional media sources. For generation Z and millennials especially, it has become the medium of choice.

Earlier this year, as we were refreshing our social posts, we wondered what stories were hiding beneath the hashtags and glossy images. Was there more we could do than simply create and share posts? Was there a way we could analyse this content to tell a PR story?

Working alongside our European agencies and with our client, Motif Photos, we planned to study Instagram hashtags to understand what travel destinations had emerged as the most popular places to photograph. As Motif Photos is a photo printing service, Instagram, the photo-sharing platform, was a logical medium for us to analyse. Our goal was to maximise its brand awareness, and position it in relation to holidays and travel photography – of which a key target audience would be interested in.

Using data that we compiled through various manual hashtag searches, we were able to break down the most Instagrammed cities, regions and landmarks throughout the UK, Germany and France. Some of the results were surprising – London beat both New York and Paris to the top spot of most Instagrammed city in the world – and gave us great content to base an interesting PR story around.

While the data we had was strong, we understood that it wasn’t enough to pique the media’s interest. Consequently, we reached out to our Instagram Influencer Network, and began working with Amber Doig Thorne on accompanying comments, pictures and anecdotes that really helped bring the story to life.

In early August, we began distributing targeted versions of the release across Europe. Starting with a focus on country breakdowns, we soon worked our way through press contacts to reach regionals and travel verticals.

While pitching the media, we had a lot of great conversations with journalists who were keen to explore more Instagram and social media content for their online editions. It added a human-interest layer to a traditional data story, and Amber’s comments as an Instagram Influencer provided an expert’s voice to corroborate and add depth to the findings.

In total, we secured 59 pieces of coverage worldwide, reaching hundreds of millions of people throughout and helping increase Motif Photos’ brand awareness to their key target audience.

Top tips for including social media data in a Europe-wide release; 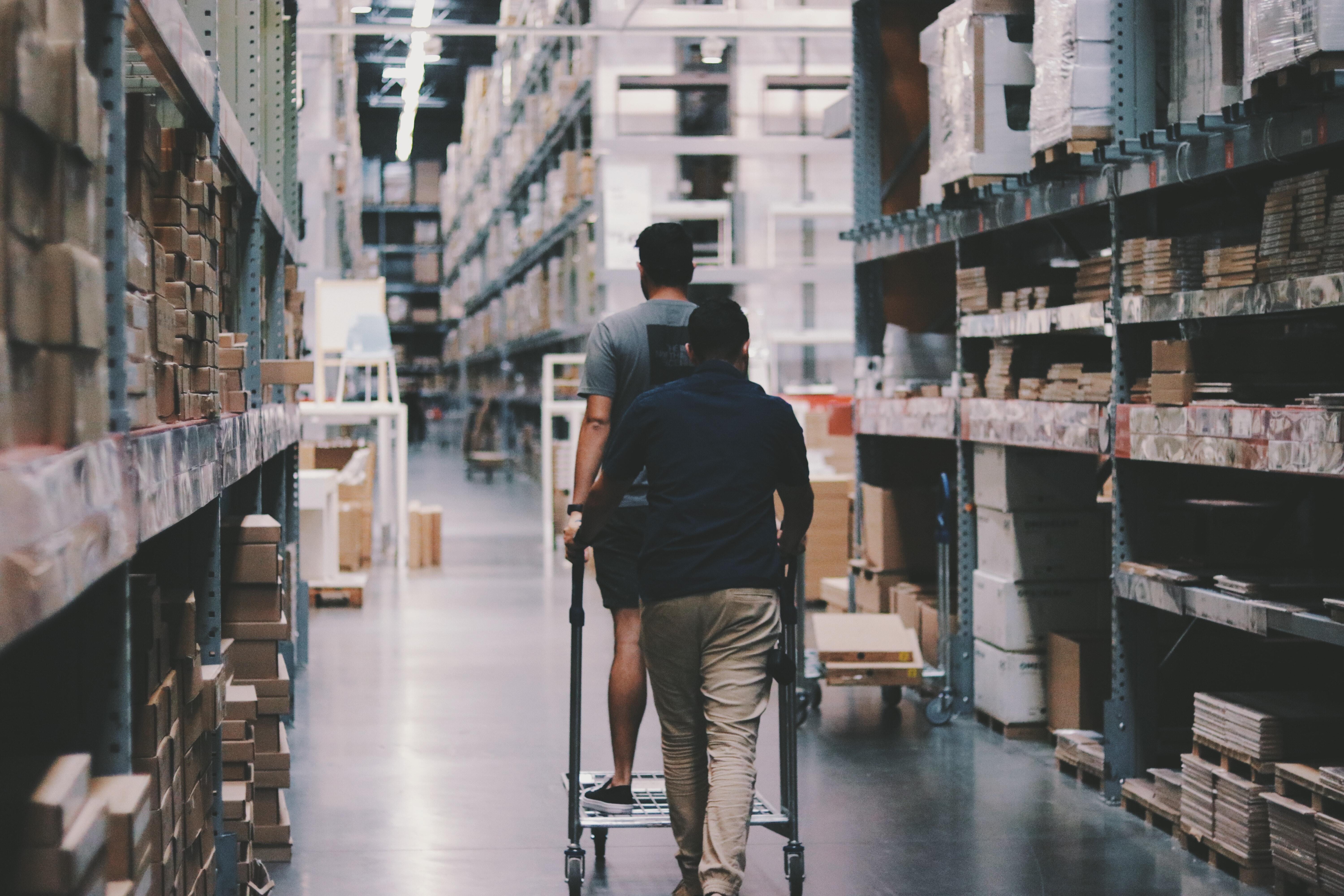