From Microsoft’s ambitious vision for a passwordless future to a major milestone for the UK Future Fund, we look at the biggest technology news stories of the last week.

Microsoft has announced that its users no longer need to have a password to log into their accounts, as reported by Sky News.

In a shift to a passwordless future, the firm will now let people access their Microsoft account using biometrics, authenticator apps or another method.

This will make it easier to access Microsoft Outlook, Microsoft OneDrive, Microsoft Family Safety and other popular Microsoft services. It’ll also take away the need to remember a lengthy password.

The US tech giant first announced this feature for enterprise users in March 2021. But in the next few weeks, Microsoft will make it available to everyone.

The UK Government has acquired equity stakes in more than 150 startups through its Future Fund scheme, as reported by Computer Weekly.

New figures from the British Business Bank show that the Future Fund has successfully turned 158 convertible loans into equity over the past year.

Unveiled by British chancellor Rishi Sunak in 2020, the Future Fund has provided convertible loans of up to £5 million in order to help startups stay afloat during the pandemic. Overall, it’s invested £1.14 billion worth of convertible loans in 1,190 startups.

Sunak said: “Investing in these companies has the potential to accelerate innovations that will transform UK industry, develop new medicines and strengthen our position as a science superpower.”

South Korean regulators have ordered Google to pay a $177 million antitrust fine over alleged anti-competitive behaviour in the smartphone operating system industry, as reported by CNBC.

The Korea Fair Trade Commission has concluded that Google used its position as the creator of the world’s most popular mobile OS, Android, to thwart competition in this area.

It claims Google did this by making smartphone manufacturers like Samsung sign an anti-fragmentation agreement (AFA) that stopped them from developing and using custom Android operating systems.

Google has completed the installation of an undersea internet cable linking the US, UK and Spain, according to a report by Business Insider.

The 16-fibre pair cable, called Grace Hopper in honour of the American computer scientist, connects New York in the US, Bude in the UK and Bilbao in Spain. On Tuesday, it finally reached Bude in Cornwall.

In today’s interconnected society, subsea cables play a crucial role as they’re responsible for transporting much of the world’s internet and communications data.

“The cable will use novel ‘fibre switching,’ which allows us to better move traffic around outages for increased reliability,” explained Google in a blog post.

“Once it is complete, Grace Hopper will carry traffic quickly and securely between the continents, increasing capacity and powering Google services like Meet, Gmail and Google Cloud.”

Veteran BBC technology broadcaster Rory Cellan-Jones has been named an honorary fellow by The National Museum of Computing, as reported by BusinessCloud.

The news comes a month after Cellan-Jones announced his departure from the BBC. He has spent his entire 40-year journalism career at the BBC.

This fellowship recognises the vast contribution that Cellan-Janes has made to computing and the wider technology industry over the last four decades.

Rory Cellan-Jones said: “It’s an honour to receive this fellowship and I’m incredibly grateful to have even been considered. I have long admired the work that The National Museum of Computing does and look forward to helping communicate the importance of its collection and its educational mission.”

[Disclosure: The National Museum of Computing is a Resonance client] 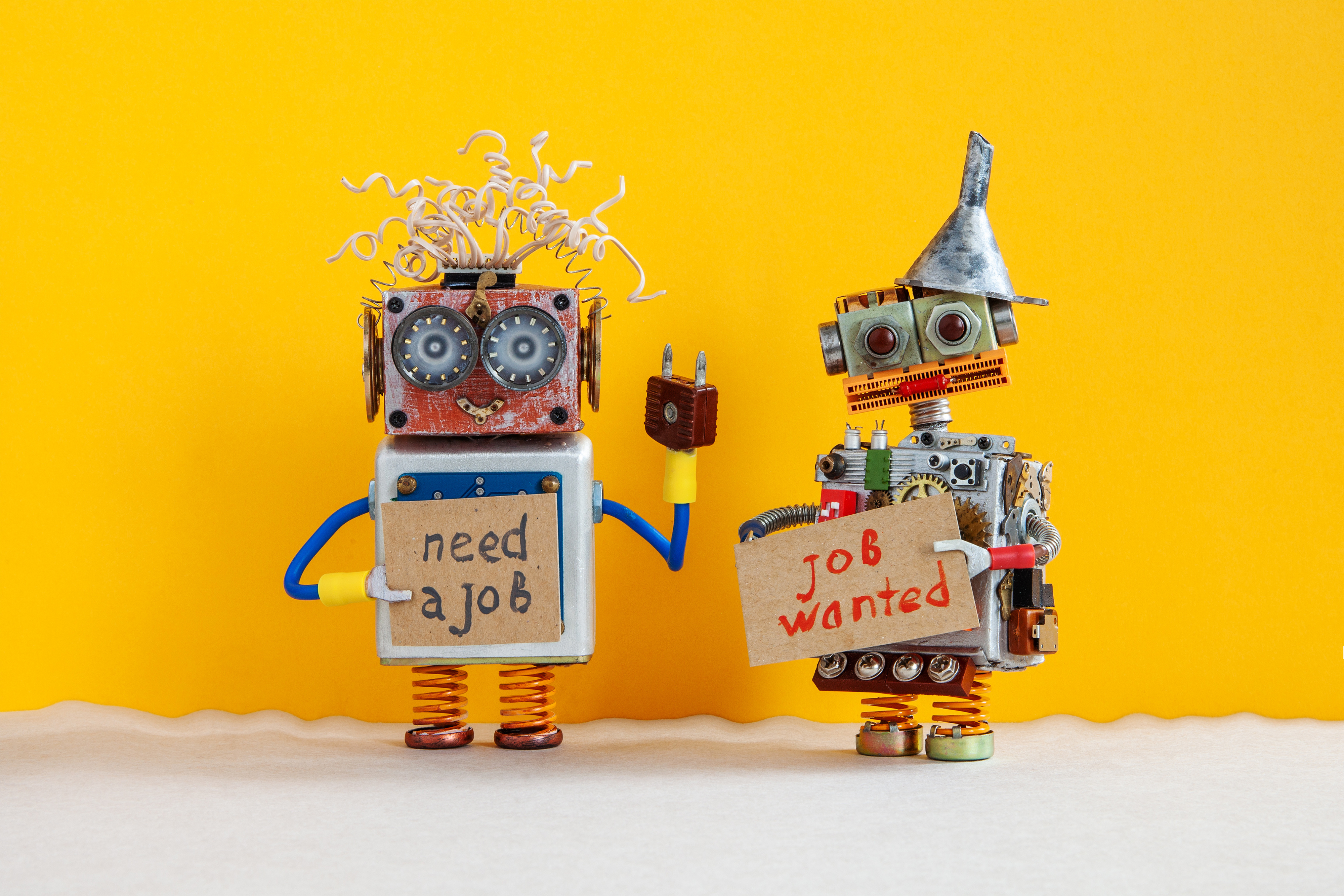 Getting into Tech PR

The importance of clarity in PR

Getting into Tech PR

The importance of clarity in PR