Spring is finally here, and we’re back with another instalment of this week in tech. I’m sorry the cadence of these blogs is representing my current gym schedule, in the new season, I’ll do my utmost to get better at both.

In a rare smart more from our dearly beloved cabinet, health and social care secretary Sajid Javid has set out a government target to have 80% of all care providers move away from paper-based records by 2024. Currently, 40% of all social care providers are entirely paper based, which seems like utter madness. Most people (me) struggle to organise their own notepad in a functional manner, let alone coordinate support like social housing and occupational therapy that millions depend on.

The move is expected to be one of many upcoming announcements displaying Javid’s plan to digitise health and social services.

Long term defrauder Jamie Petrone was charged this week with stealing $40 million worth of computers from Yale, having started doing so in 2013. At first, I imagined someone in a hoody repeatedly running rings around campus security with a Mac under arm, but the reality is slightly more Oceans 11.

Petrone was able to use finance from her position at the Department of Emergency Medicine of Lithia Springs, Georgia to make purchases from Yale of under $10,000 without approval, before reselling various bits of tech on for profit. I’m surprised she managed to keep the racket up for so long, it's almost admirable.

The UK branch of international large scale data centre provider Sungard is going into administration. The provider has cited soaring energy costs as one of the main factors for its demise, having only passed a partial amount of the price increase onto its customers and now being unable to absorb the full price hike themselves. Insolvency is now fast approaching.

A lot of data centre leaders have been discussing this prospect in recent months, it will be interesting to see if this is a one off or the start of a growing trend. 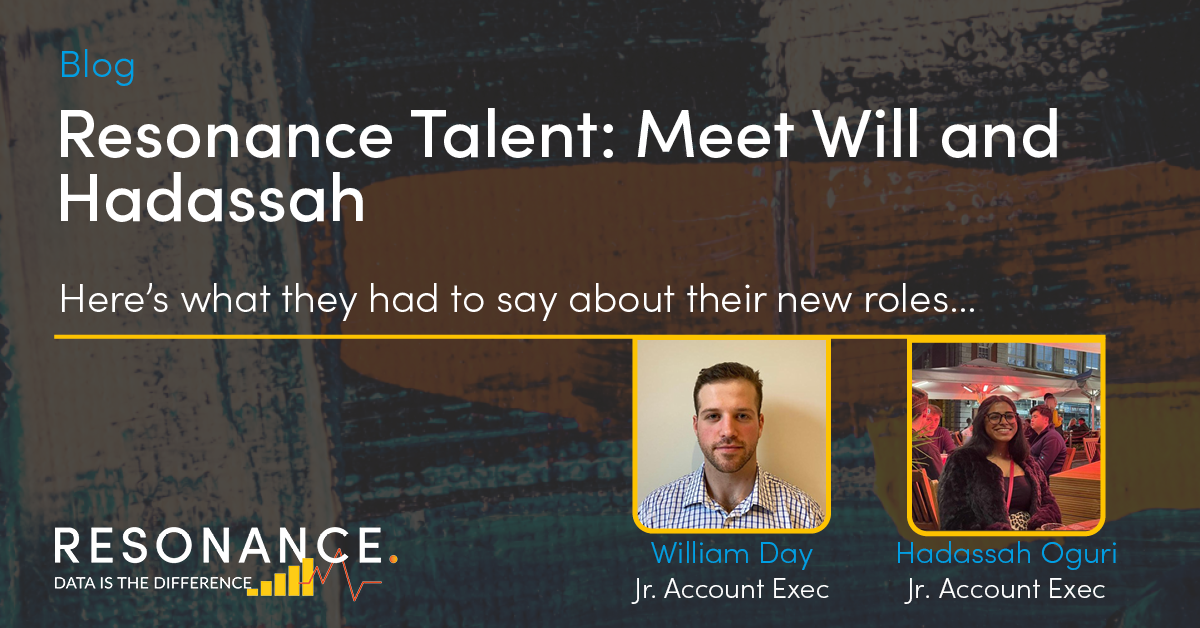