Many of us may have been feeling lonely at the start of the week, without a significant other to share Valentine’s Day with. Don’t worry though, unlike your disappointing ex, I will never let you down, bringing you the best tech news every week.

The quaint rural county of Norfolk, known only for being the home of Alan Partridge and Resonance’s very own Freddie Buckley, has decided to pick a fight with Apple! Multi-national, worlds must successful, trillion dollar valued company, Apple. Go on Norfolk, nutters.

In reality, Norfolk County Council is taking Apple to court for misleading shareholders on the business's 2018 performance in China, which led to a loss of money from a council run pension fund. How this happened, I do not know, it’s far above my pay grade, but let’s hope the council takes them to the cleaners.

But in laymen’s terms, nuclear fusion is about making gas hot, like really hot, super-hot, hotter than the sun to be exact, to form an incalculably hot plasma that could be a source of clean and plentiful energy. A major hurdle previously has been how to precisely control the plasma, which is essentially an everchanging piece of matter that just wants to blow itself up. DeepMind has seemingly overcome this hurdle through its machine learning neural network that is capable of controlling magnetic fields and stabilising the plasma. Astounding stuff.

Did you get all that? Good, I’ll be testing you next week.

Carrying on the theme of tech helping to make the world more sustainable, Microsoft has launched its Emissions Impact Dashboard to Microsoft 365. Organisations will be able to track the greenhouse gas emissions associated with their use of tools like Teams and OneDrive. Very nice. 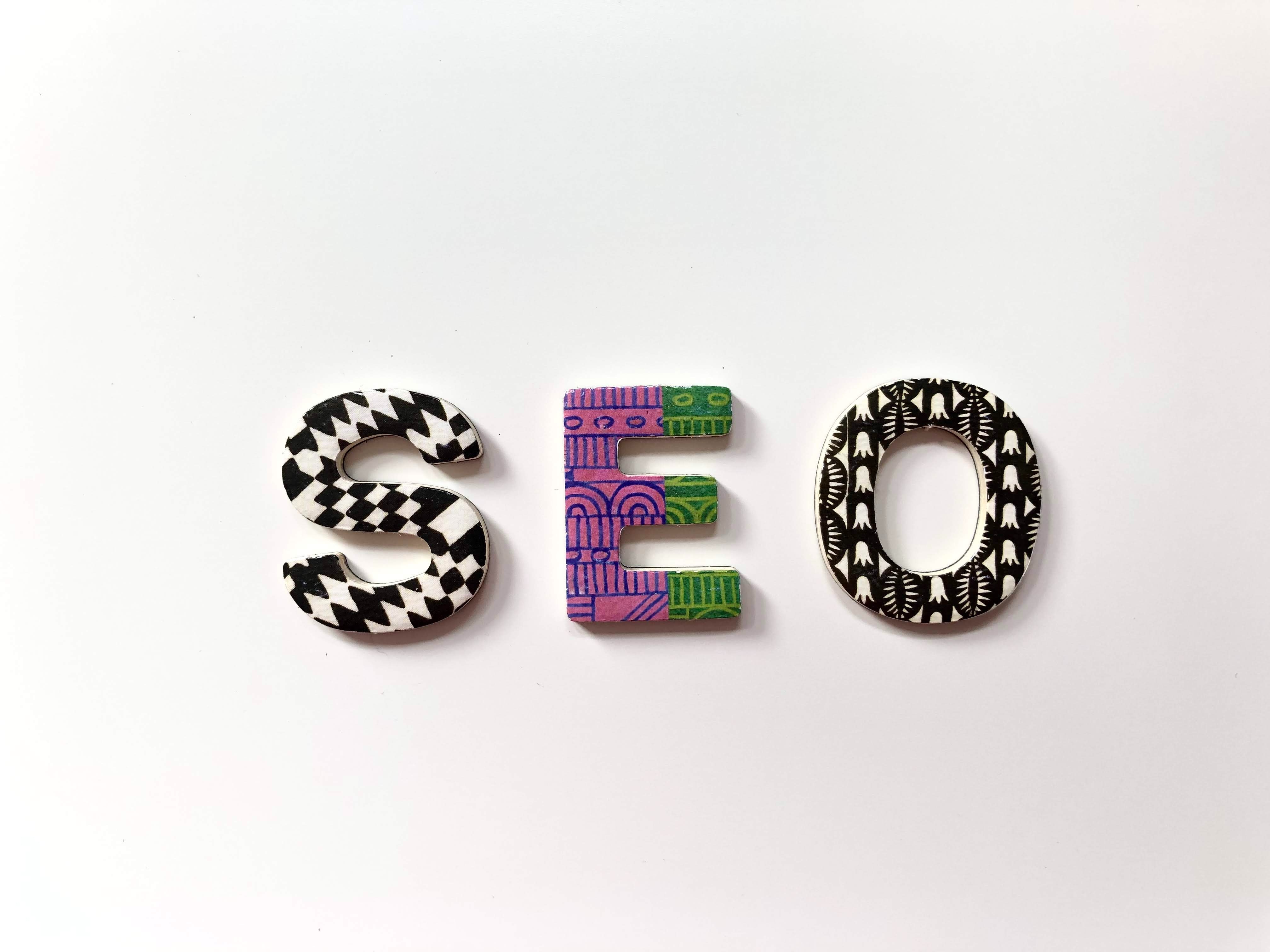