The tech sector always delivers seismic and exciting news, and this week was no exception. Enjoy the Resonance team’s choice picks from this week in tech

Always one for ethical decision making, Mark Zuckerberg is considering a rebrand of the notorious social media platform, changing its name to Horizon.

Mimicking Google and all its partner companies coming under the Alphabet umbrella, Facebook and its subsidiaries will be all grouped under the Horizon company, separating the rebranded social media platform from the oversight of WhatsApp and Instagram.

This is all part of Zuckerberg’s plans to shift Facebook from a social media company to a metaverse platform, so I’ll be seeing you in the matrix shortly.

In a world of ransomware attacks and data breaches, it would seem that no one is safe, including the world’s greatest footballer, Lionel Messi. Is nothing sacred?

The hacker also posted the details of 44 other notable figures, including fellow footballer Sergio Aguero and the Argentinian president Alberto Fernandez.

RENAPER (Registro Nacional de las Personas), the Argentine registry host that holds the personal information of all the South American nation’s citizens, was exploited due to “careless employees” according to the hacker. Just goes to show that the biggest security risks in today’s climate are still human end points.

The Financial Conduct Authority (FCA) has issued warnings on the risks involved with crypto to younger investors, with social media hype and the thrill of gambling pushing people out of their depth with crypto investing.

Based on a survey of 1000 people aged 18-40, 69% incorrectly believed that cryptocurrencies were now being regulated by the FCA and only 21% were considering holding onto their crypto investment for more than a year, something considered pretty poor form in more traditional investing circles.

Who’d have thought that the crypto world was such a Wild West, eh? 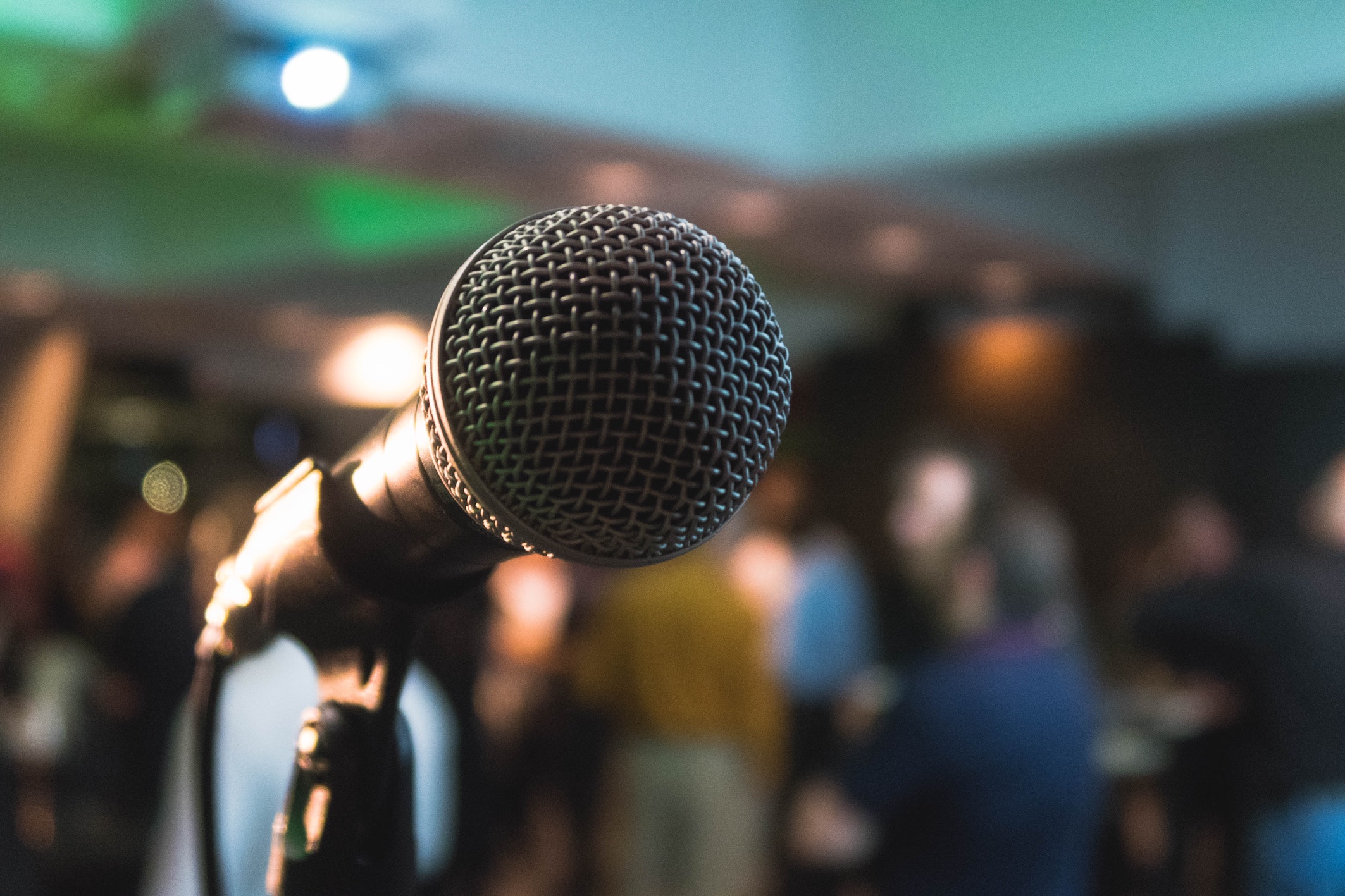 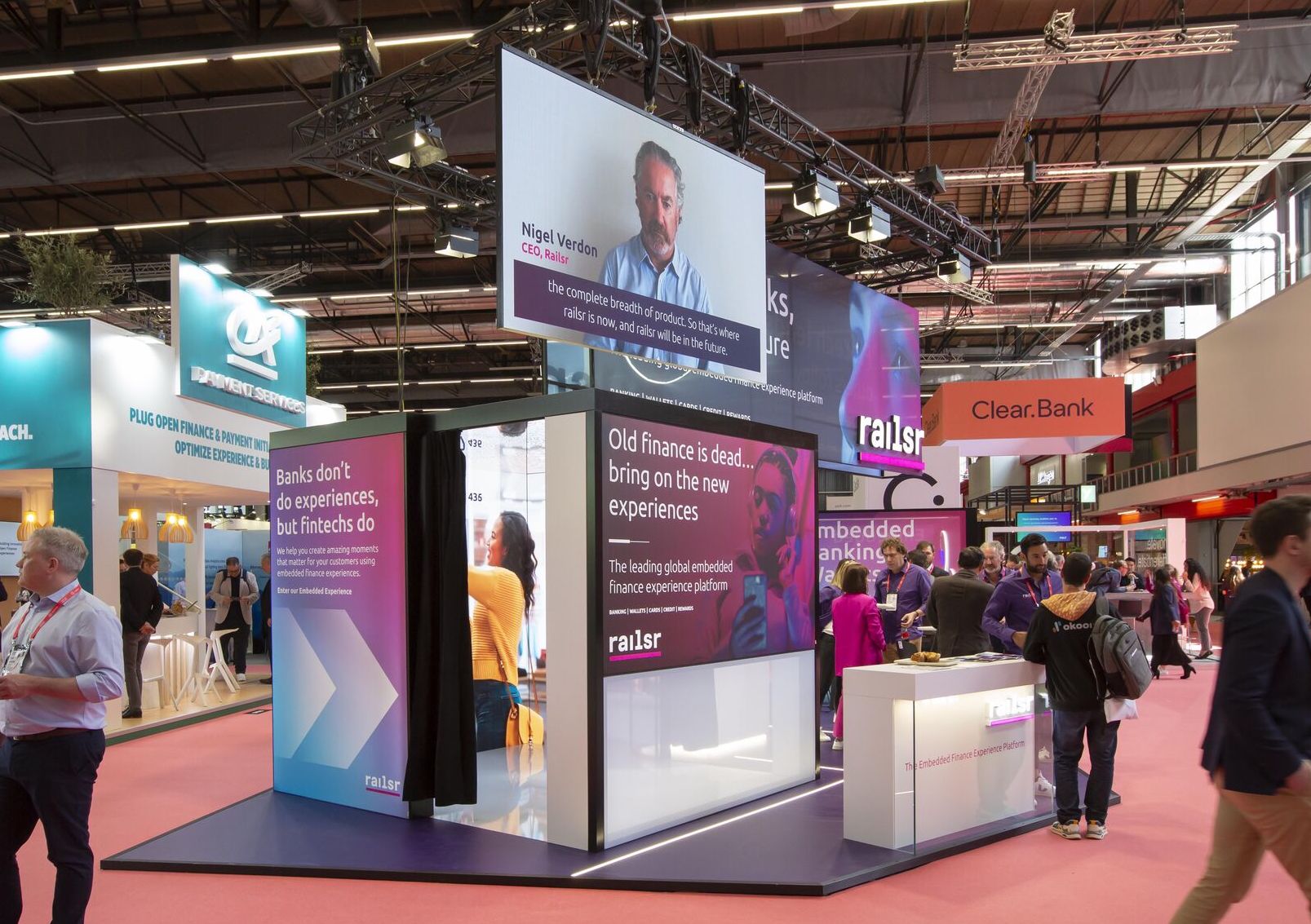