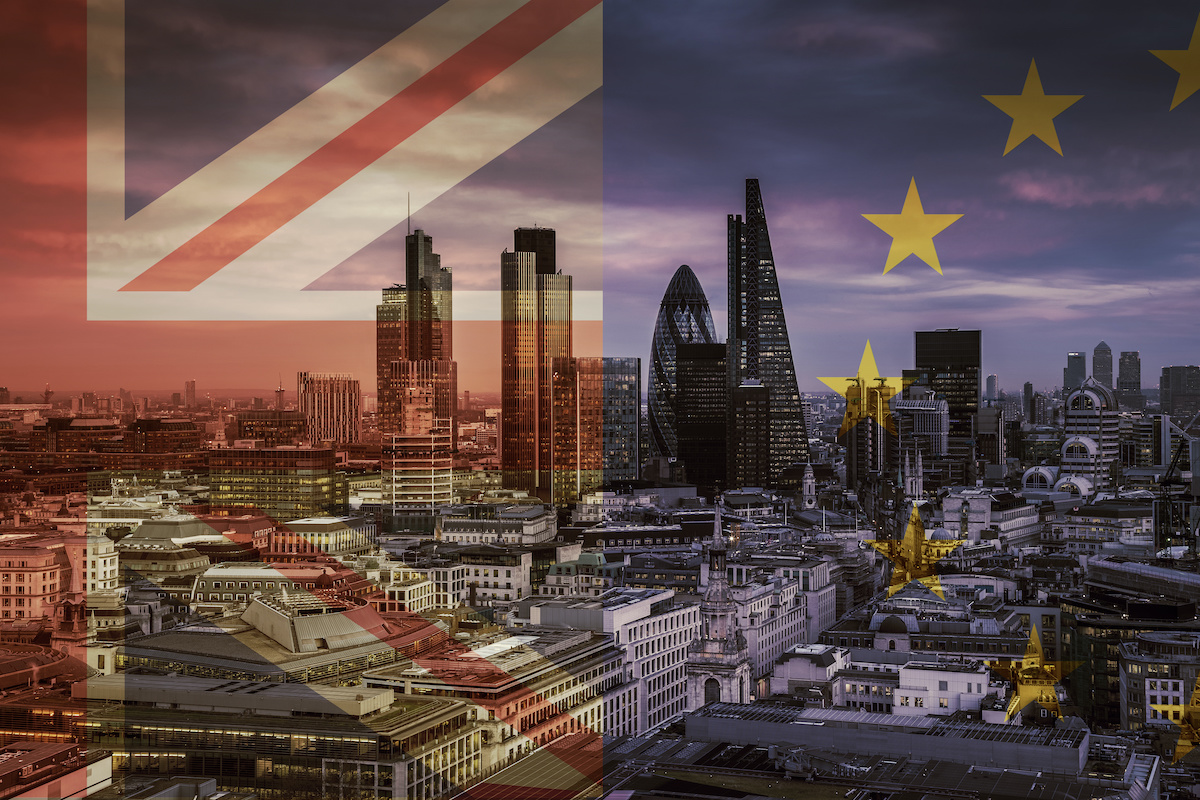 What next for open banking after Brexit?

Two prime ministers and two general elections later, the United Kingdom left the European Union on 31 January 2020. After years of political uncertainty about the nation’s future, the first step about whether or not to leave the EU seemed to be settled.

Businesses are now looking to negotiators in London and Brussels for signs about how each side will approach the upcoming trade negotiations. During this transition period, lasting until 31 December 2020, EU rules will continue to apply in the UK to ease the two blocs – in theory – into a new trade agreement.

Banking will be right at the top of the agenda. As firms in the UK, and on the continent, continue to use open banking to create innovative new ways to deliver banking services, how will Brexit factor into their future plans?

UK as a global leader

Many industry professionals point to the UK as a leader in the field of open banking – irrespective of Brexit. The Retail Markets Investigation Order 2017 (CMA Order) brought in regulations mandating the 9 largest banks in Great Britain and NI to give their customers the ability to share their data with authorised third parties – utilising Application Performance Interfaces (APIs). The CMA order epitomised how a regulation-heavy model can compel banks to modernise their services and drive competition in the marketplace.

Indeed, 2019 was a bumper year for the UK open banking ecosystem. According to official data, in 2019 UK open banking hit the one million users mark, regulated providers grew to 204, and there were 1.25 billion API calls within the ecosystem.

This fits into a broader picture of growth for the UK fintech economy. Venture capital investment in UK-based fintech firms reached $4.9 billion in 2019, an increase of 38% year on year. Investment at this scale has powered London into a global position of leadership in fintech, matched only by New York. This has a lot to do with the rise of open banking.

Daniel Kjellén, the co-founder and CEO of Swedish-headquartered open banking firm Tink, recently told Business Cloud that he believed that “the UK is charging ahead of the rest of Europe in its open banking journey.” He maintained that organisations like Tink were committed to keep using open banking technology to enrich and streamline the banking experience for UK customers.

The UK is now pushing ahead from open banking into “open finance” more broadly. There is currently a Call for Input on the subject from the Financial Conduct Authority (FCA), as the UK pushes to keep revolutionising new products and services using customers’ financial data.

There are uncertainties ahead for UK firms and their long-term capabilities to keep delivering open banking services to the wider EU market. Talent is one important issue, with businesses urgently pushing the UK government to not obstruct the flow of fintech talent into the UK – or risk putting the nation’s status as a fintech champion at risk.

Organisations will be particularly mindful about any divergence made by the UK government from several key pieces of EU legislation. The EU Payment Services Directive 2 (PSD2), brought in from September 2018, introduced open banking requirements across the EU – going beyond the CMA Order’s focus on current accounts and into payment accounts and methods. The other important piece of legislation is the General Data Protection Regulation (GDPR), bringing in new rights connected to EU citizens’ personal data.

The EU made clear that they expect close alignment with their regulations in UK law if they are to grant financial services access to the single market. Meanwhile, PM Boris Johnson’s government has been pushing hard for permanent “equivalence” of access between the UK and EU – whilst still allowing some divergence on regulations.

EU negotiators have been very lukewarm to this idea. “There will not be general, ongoing open-ended equivalence of the financial markets,” Michel Barnier, Chief EU Brexit negotiator, told the European Parliament. EU officials currently stress that they want to protect the Single Market and retain the right to withdraw equivalence – perhaps with just a few weeks’ notice.

Whilst trade talks unfold, banks in the UK and across the EU have adjusted to the new post-Brexit reality. UK organisations have now lost the ‘passporting’ rights that gave them the ability to do business across the EU, with similar new barriers for firms in the EU hoping to do business in Britain. This has prompted some financial organisations to set up bases in the EU. Paris is one of several EU financial hubs to benefit from Brexit, attracting 4,000 financial services jobs since 2016. In parallel, 1,441 EU-based firms have applied to the FCA for temporary permission to operate in the UK – they then have three years to acquire a formal license.

Looking ahead, the picture for open banking after Brexit is not black and white. The UK banking sector continues to thrive, attracting plenty of investment and driving innovation worldwide in open banking and e-commerce more widely. The great uncertainty, however, lies in what manner the UK banking sector will be able to do business with the EU Single Market. We will likely learn more in the weeks and months ahead as talks start in earnest – many in the City will be intrigued to see the Brexit vision of the new chancellor Rishi Sunak.

The date in the mind of many businesses’ post-Brexit plans will be 30 June 2020 – the last date when the EU and UK can extend the transition period. 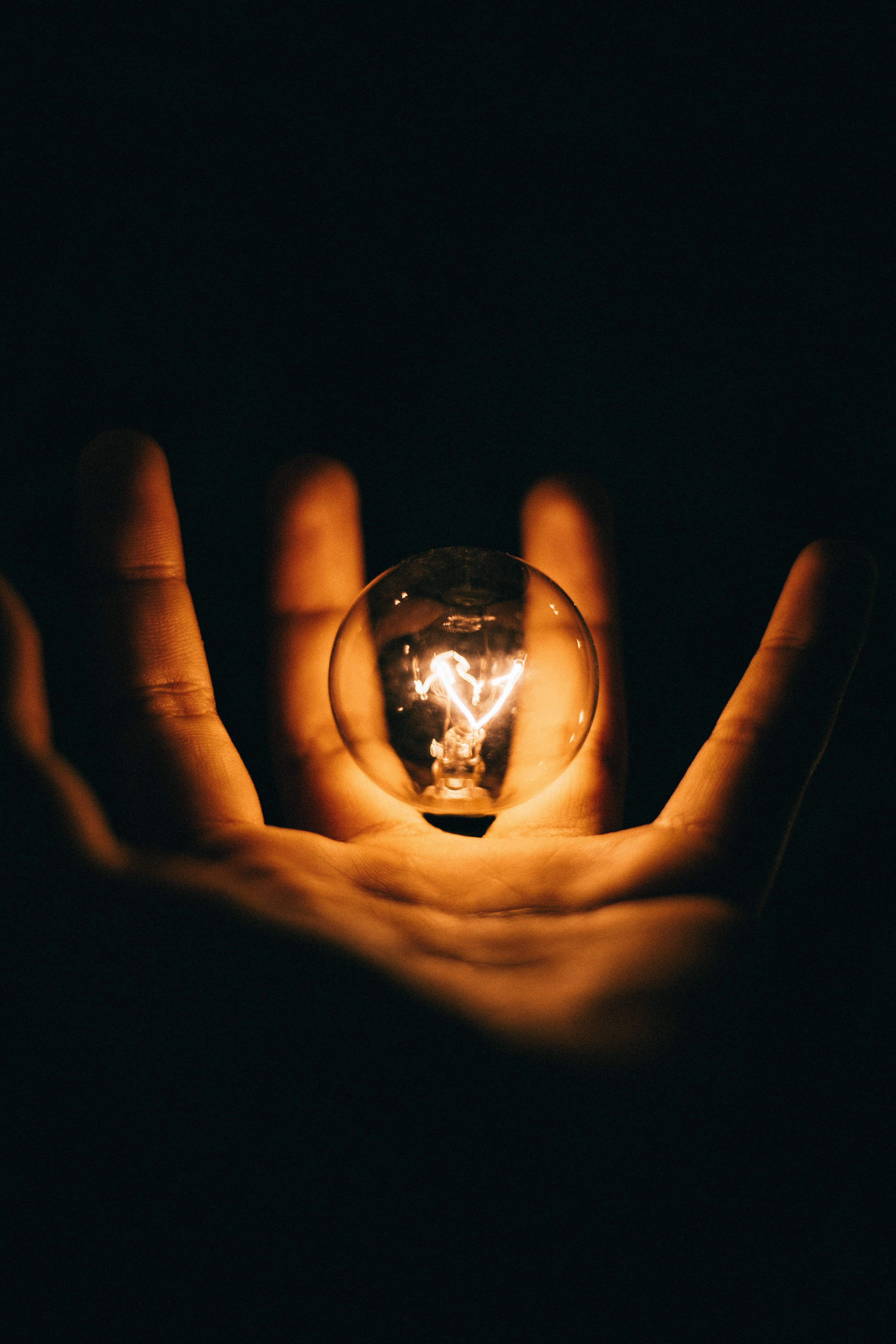 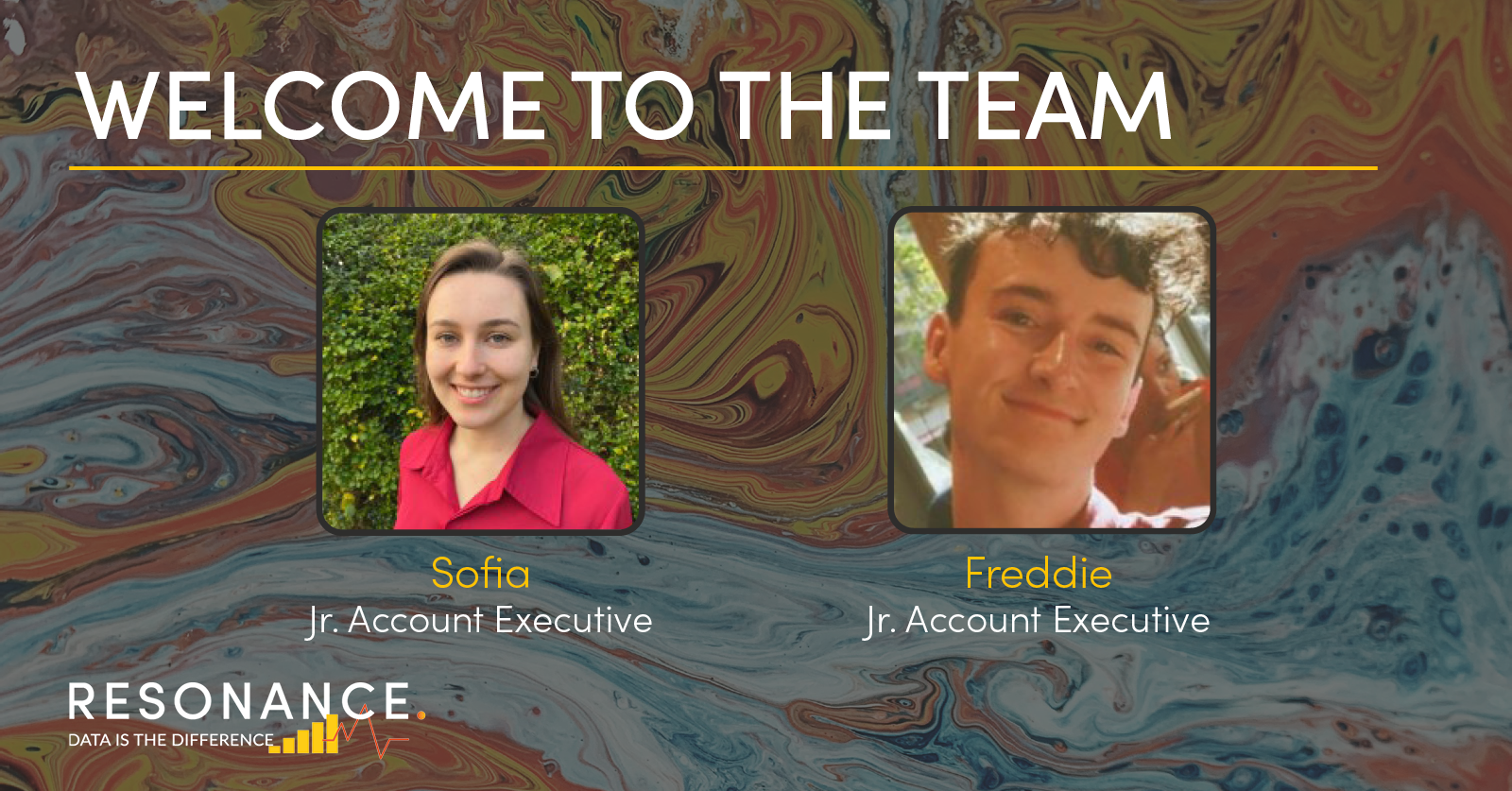